The Best Projector for iPad 2 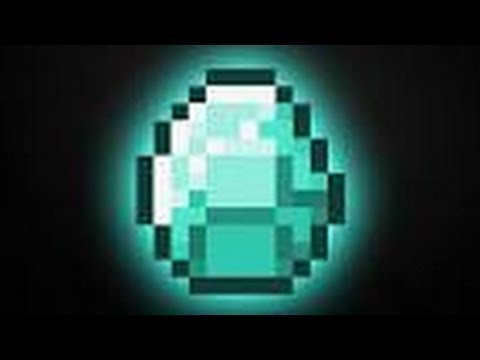 The iPad 2 was released in early March and has since been widely received as a monumental improvement to its predecessor. With its new HDMI output, the iPad 2 can do a whole lot more than it once could and projector connectivity couldn’t be simpler. Using the iPad’s keynote application, it is very easy to create visually stunning and content rich presentations that can now be displayed to a much larger audience. So other than a conventional HD projector, what can you connect your new iPad 2 to in order to project decent images?

This article is going to look a portable projectors, also known as ‘pico’ projectors. They tend to be no bigger than an iPhone in size and can often display projections as large as 100″ in great quality. These pico projectors aren’t a new product – they started gaining popularity back in 2009, but with the iPad and now the iPad 2, this popularity is on the rise and knowing what pico projector to get is important!

Rather than focus on the older pico projectors like the Optima PK201, MPRO & AAXA that were released in late 2009 and early 2010, we will focus on two of the latest and greatest – the MicroVision SHOWWX+ and the Cinemin Slice.

What’s so great about it?

Doubles up as an iPad dock

The Cinemin Slice was released early in 2011. As this device is one of the only pico projectors to have speakers built into the hardware, the price is substantially greater than its competitors. This should be the one single factor that you should ask yourself when considering the Cinemin Slice – do you want inbuilt portable audio as well as projections? If not, you’re a lot better off getting the…

After about a year of the SHOWWX, Microvision decided to release its second pico projector, the one with the ‘+’. By far the most popular and slickest looking projector, it’s fair to say that this is device is the market leader.

What’s so great about it?

No bigger than an iPhone

So that means that you can project video from your Netflix app into a 100″ bright display from a device no bigger than your phone! The only downside is the lack of audio, but if you have portable speakers or headphones then this is the iPad accessory of 2011.