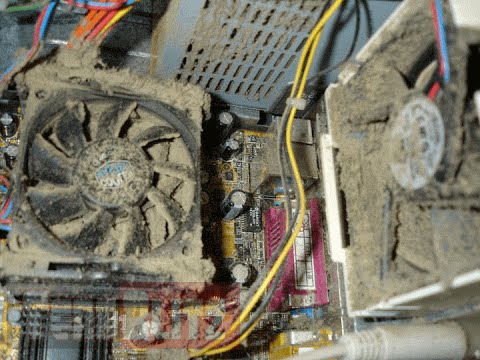 Things are about to get very messy in the ongoing battle for processing chip dominance between AMD and Intel. For years, Intel has held the high ground, beating off attack after attack from AMD and holding its own in a marketplace that changes chips every half hour. Intel has always been the big name, the big player and the ‘go to guys’ for everything Core i3, i5 and i7 orientated.

But all of that could be about to change, if AMD’s talks with giant corporation Apple are successful. Intel has been the sole provider of microprocessors for the iconic Apple Notebook and its desktop PCs since 2006, when Apple parted company with PowerPC. AMDs representatives have recently been spotted leaving meetings with members of Apple’s top people – and according to hearsay it’s been smiles all round.

The meetings have led to Apple starting to take a long, hard look at AMD processors in their research labs as a precursor to the chips being incorporated into some of Apple’s up and coming projects. Rumour is that Apple is particularly interested in AMD’s workstation and notebook CPUs.

So why is Apple talking to the enemy (as far as Intel are concerned)? It may have a lot to do with the problems that Apple has encountered with Intel processors. Not only were there accusations that the Intel chips slowed the page refresh time for the notebook, but the Intel chipset designs have hindered Apple’s plans to continue their partnership with Nvidia to develop a standardised chipset for use with Intel processors across the full range of Apple products. A shortage of the new Core family of chips also delayed the release of the latest version of the MacBook series, which didn’t help matters. The result of this has been that Apple has been forced to use the less capable Intel integrated graphics chip inside the new MacBook Pro instead of the more capable Nvidia product.

The deal with Apple could undermine Intel’s dominance of the marketplace. As a result of Apple’s discussions with AMD, more manufacturers are now taking a second look not only at what AMD offers already, but also their plans for future research and development. Admittedly, it could all be a case of corporate manoeuvring on Apple’s part to see what Intel step up with as an alternative. But no matter what the reasons, the real winners down the line will be the consumer. Competition, particularly in the technology world, leads to leaps forward in development. New ideas and concepts are the product of debate and competition as each tries to out manoeuvre the other. AMD may lack the performance and efficiency of the Intel processor, but their acquisition of ATI gives them the edge over their rivals when it comes to GPU technology.

Because Apple is focusing on improving its graphics package (name one graphic designer who doesn’t use a MacBook), the smart money is on a merger between Apple and AMD, allowing Apple to push forward with the Nvidia plan. But rest assured – Intel isn’t just going to sit back and let it happen without a fight. It could all come down to numbers – which is going to profit Apple most; stick with their current partnership or change to a new one with AMD? The most likely probability is that Apple, recently announced as financially bigger than the monolithic Microsoft and therefore a major influence in the direction of the microprocessing marketplace, will most likely end up working with both AMD and Intel. As the old saying goes, those who are at the forefront of microprocessing and graphics capability are living in interesting times…